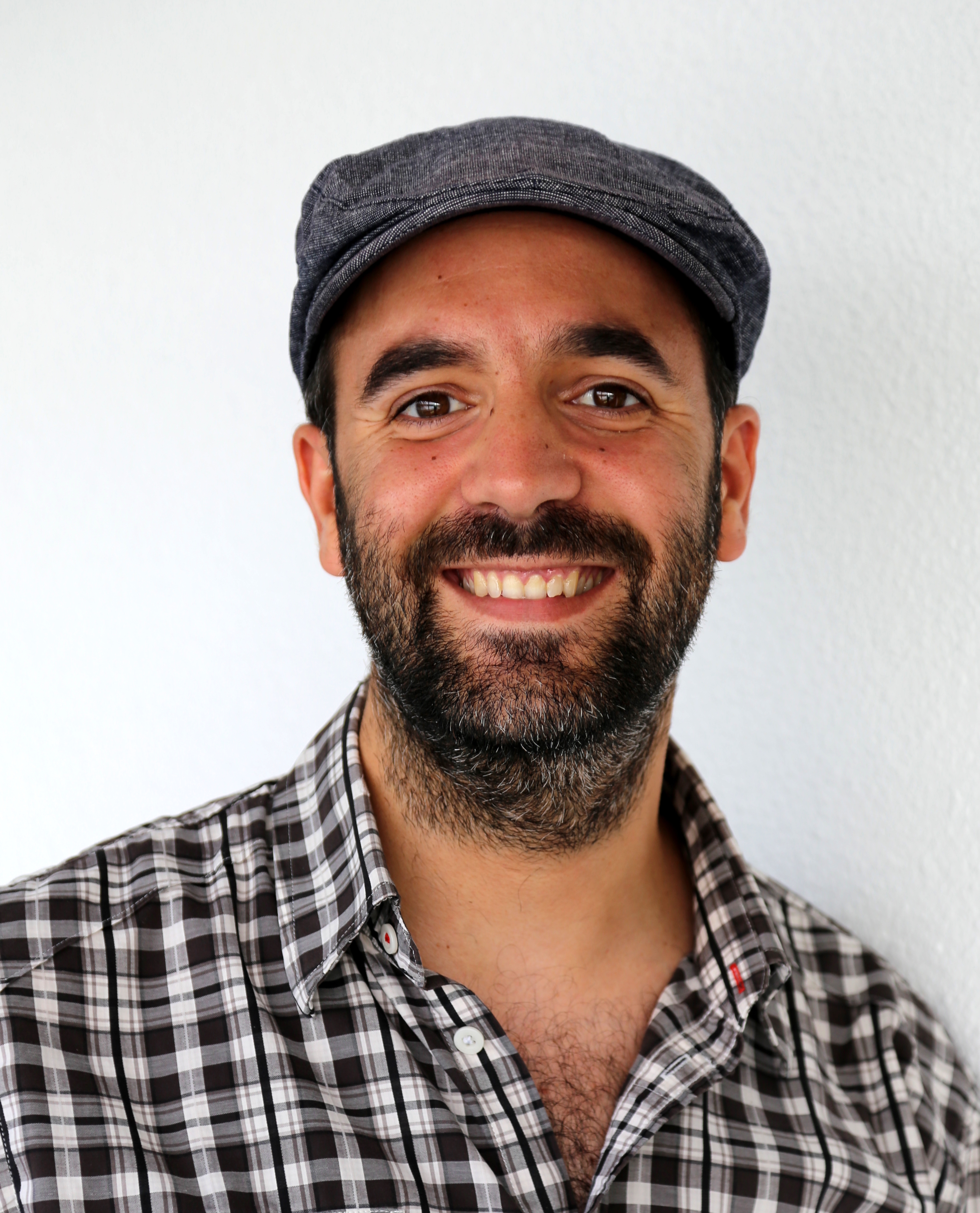 Xavier Alameda-Pineda is a (tenured) Research Scientist at Inria, in the Perception Group. He obtained the M.Sc. (equivalent) in Mathematics in 2008, in Telecommunications in 2009 from BarcelonaTech and in Computer Science in 2010 from Université Grenoble-Alpes (UGA). He the worked towards his Ph.D. in Mathematics and Computer Science, and obtained it 2013, from UGA. After a two-year post-doc period at the Multimodal Human Understanding Group, at University of Trento, he was appointed with his current position. Xavier is an active member of SIGMM, and a senior member of IEEE and a member of ELLIS. He is co-chairing the “Audio-visual machine perception and interaction for companion robots” chair of the Multidisciplinary Institute of Artificial Intelligence. Xavier is the Coordinator of the H2020 Project SPRING: Socially Pertinent Robots in Gerontological Healthcare. Xavier’s research interests are in combining machine learning, computer vision and audio processing for scene and behavior analysis and human-robot interaction.

— I will be Program co-Chair of ACM Multimedia 2022 in Lisbon.
— I am Area Chair at ACM Multimedia 2020 on the topic “Multimedia Content Understanding: Multimodal integration and alignment” and at ICPR 2020 on the track “Image and Signal Processing”.
— I co-organize(d) several workshops: ACM Multimedia 2020 on Fairness, Accountability, Transparency and Ethics, CVPR 2019 on Fashion, ICCV 2019 on human behavior understanding.
— I am co-chairing the MIAI chair on “Audio-visual machine perception and interaction for companion robots.” [post]
— I was elevated to IEEE Senior Member [post].
— I became Associate Editor of ACM TOMM in January 2019 [post].
— I received the ACM SIGMM Rising Star Award in 2018 for my contributions to multimodal social behavior understanding.

Congrats @inthebrownbag for a great HDR defense, in front of a distinguished jury!

Would you be so kind to help the @TheOfficialACM #SIGMM Records team by filling this short survey about #ACM #Multimedia? This feedback and opinion will be very valuable! 😉 https://t.co/8ZahCffpCV #ACMMM @ACM_MM2018 @ACMMM19 cc @mad_astronaut @xavirema